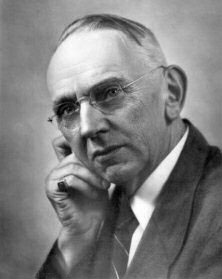 Edgar Cayce (1877-1945) was a Christian mystic who for forty-three years of his adult life possessed the uncanny ability to lie down on a couch, close his eyes, fold his hands over his stomach, and put himself into an altered state in which virtually any type of information was available. When asked about the source of his information, Cayce replied that there were essentially two. The first was the subconscious mind of the individual for whom he was giving the reading and the second was the Akashic Records.

The Akashic records are akin to a universal database of all the past lives, thoughts and events of all individuals that have ever existed. These are held in the astral plane and not normally accessible.

At a recent talk I gave the question was raised about the Akashic records and if these are being accessed during hypnotic regression. It was suggested that when an individual is regressed hypnotically perhaps they are actually tuning into the universal Akashic records of all the people who have lived and died in the past and accessing a random life as if it were a past life lived by the person under hypnosis. 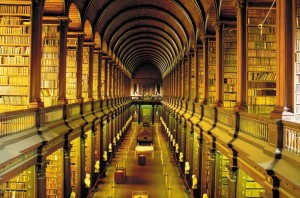 This is an interesting suggestion which needs serious consideration. The first point to consider is under what circumstances could an individual gain access to this vast database of all past lives. It is feasible that under hypnosis an individual could gain access to their own past lives but one cannot assume that such access includes everyone else’s past life histories. Edgar Cayce only accessed the records of the person he was giving a reading for. In fact some authorities on the Akashic records state that access to past lives other than your own is forbidden except under exceptional circumstances. One would expect that the records are guarded by spirit entities with some degree of integrity and would not allow any unauthorised access!

Even if the records were completely open and under hypnosis everyone else had access to all past lives one might expect that the same life record might float to the top of the database so in a group hypnosis of the type that Dr. Helen Wambach employed the same life might appear to a majority of the participants. This was certainly not the case.